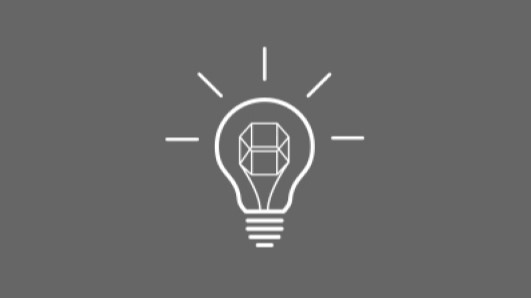 Should one use an old crystallization screen kit, one past its best if used by date, or make screen and optimization reagents with old stock solutions?

The main issue would be the ability to reproduce any crystallization results achieved with the old reagents. With time, even at 4 and -20 degrees Celsius the pH, ionic strength, concentration and stability of the reagents will change. Reagents containing polyethylene glycol undergo oxidation which produces increased levels of aldehydes and peroxides which lowers the pH and increases the ionic strength and produces small molecule species which can affect crystallization. Evaporation from the reagents, even when frozen, increases the concentration of solutes and decreases the concentrations of solvents. The result is that one might experience different results with an old reagent compared to a new reagent. An old reagent might not produce crystals as effectively as a new reagent. Or, the old reagent might produce crystals not able to be grown with the new reagent. In such cases it can be difficult or impossible to reproduce or optimize a crystal produced with an old reagent using freshly prepared reagents. However, in these situations, some have reported success using the old reagent as an additive into freshly prepared reagents. For example, mix 1 part old reagent with 9 parts new reagent into the reagent well, mix and then add this reagent to the sample drop. This procedure will incorporate some level of pH, ionic strength and small molecule change from the old reagent into the new reagent.

The crystallization problems associated with old reagents versus new reagents seems sample dependent. For some samples a change in pH, ionic strength or the presence of a small molecule contaminant produced with age may have no affect on the crystallization. For others the change might be advantageous and for other detrimental.