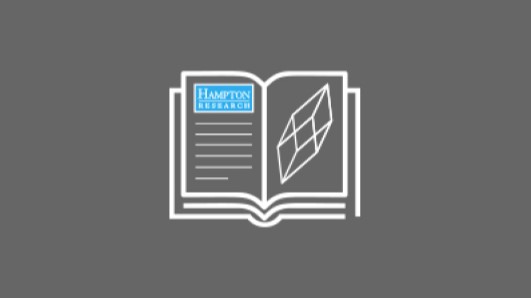 Description
Varying the drop ratio is a simple method to utilize during crystallization screening and optimization. Drop ratios allow one to explore varying levels of initial and final protein and reagent concentration, explore different equilibration paths, and cover a wider range of relative supersaturation. All by simply changing the amount of sample and reagent added to the drop.

Drop ratio is the volume relationship between the sample and reagent in a drop. For example, if a drop is created by adding 200 nl of sample plus 200 nl of reagent, the drop ratio is 200:200, which can be mathematically simplified to 1:1. 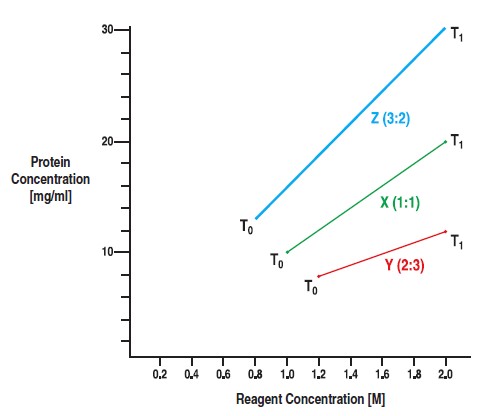 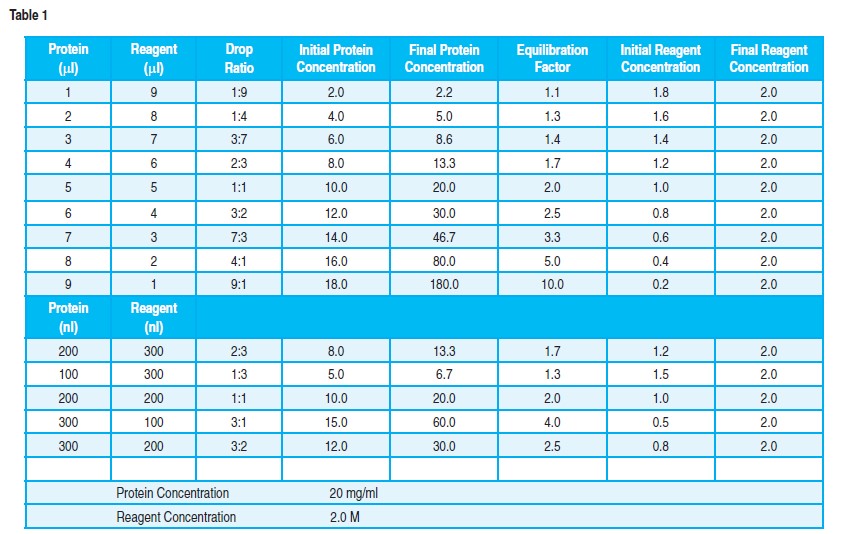 A print friendly PDF version is available to download below. For more literature, please visit the Crystal Growth 101 webpage.